If you are an old iPhone user such as iPhone 6, iPhone SE, iPhone 6S or the iPhone 7, you might have come across the issue of your phone being slow after updating it to the latest iOS. Apple confirmed that it slows down older iPhones. But they say that, they do it for the user’s benefit. According to Apple, the battery in your old phone is the culprit, which loses charge as it ages. 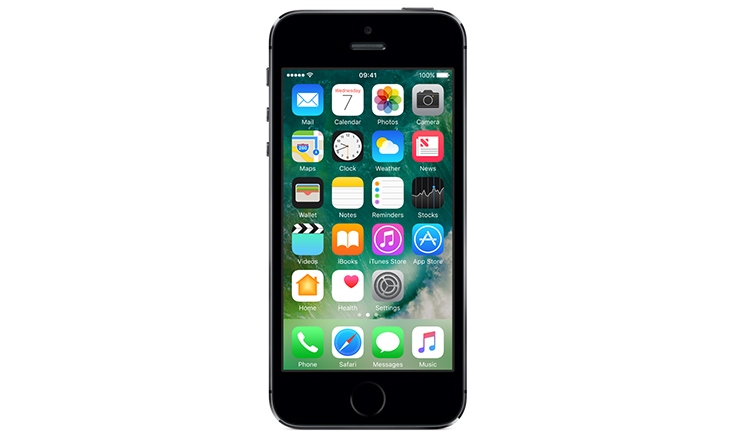 There was a conspiracy theory till now, that after a new iPhone gets launched, Apple would make the older iPhones slow by updating them to a new version of the iOS so that people will opt to buy the latest iPhone and update their phone. But, Apple says that the reason why the aged phones run slow with the iOS 11 is because of the battery. Apple acknowledged it few days after some online blogs raised this issue of aged phones being slow. As more people were talking about the issue, Apple issued a statement. Here’s what Apple said, “Our goal is to deliver the best experience for customers, which includes overall performance and prolonging the life of their devices. Lithium-ion batteries become less capable of supplying peak current demands when in cold conditions, have a low battery charge or as they age over time, which can result in the device unexpectedly shutting down to protect its electronic components. Last year we released a feature for iPhone 6, iPhone 6s and iPhone SE to smooth out the instantaneous peaks only when needed to prevent the device from unexpectedly shutting down during these conditions. We’ve now extended that feature to iPhone 7 with iOS 11.2, and plan to add support for other products in the future.”

Actually, what Apple is trying to say is that if you are using iPhone 6, iPhone SE, iPhone 6S or the iPhone 7 and then updated your phone to the latest iOS that is iOS 11, you may find your phone slow after the update. This “slowness” is particularly going to be noticeable when you are launching apps and playing games. The problem starts from the fact that all lithium-ion batteries, not just those found in Apple products, degrade and have problems supplying the big bursts as they age and accumulate charging cycles. For which the company does take some measures to reduce power demands, which can have the effect of slowing the processor, when a phone’s battery is having trouble supplying the peak current that the processor demands.

Now, let us see what the users can do to make your phone run faster.

There are few options but none of them are good. First option which the company suggest is to replace the battery. This is the best option for most people, but replacing batteries is not covered under the phone’s warranty. So, you have to spend some extra money in order to get your battery replaced which may cost you like $79 (roughly Rs. 5,000). Second option is you can choose not to upgrade to the latest version of iOS. However, we all know it is hard to do that and if you have already updated your phone, you cannot roll back to the previous version. The simple options are, live with the slightly slower iPhone. After all it is old, and most of the old phones do come across slow performance. Last option, which I know you won’t like much is that update your phone to the latest iPhone 8, iPhone 8 Plus or the iPhone X.