Apple has created quite a storm when it confessed that it was slowing down the performance of older iPhones. Apple’s reason about this was not to push users to upgrade their handset but to save the old batteries. The company said previously that unless it reduces the performance of its phones, the older batteries run a higher risk of spontaneously shutting down.

Apple chief executive Tim Cook apologized to customers for not being clear about company slowing down phones with old batteries. Cook promised that, in the future, Apple will “give users more visibility into the health of their iPhone’s battery” and let people see if their battery’s age affects their phone’s performance. But Cook still rejected allegations that Apple slowed down phones with older batteries as a way to push people into buying new phones. He said, “First and foremost, we have never – and would never – do anything to intentionally shorten the life of any Apple product, or degrade the user experience to drive customer upgrades”. 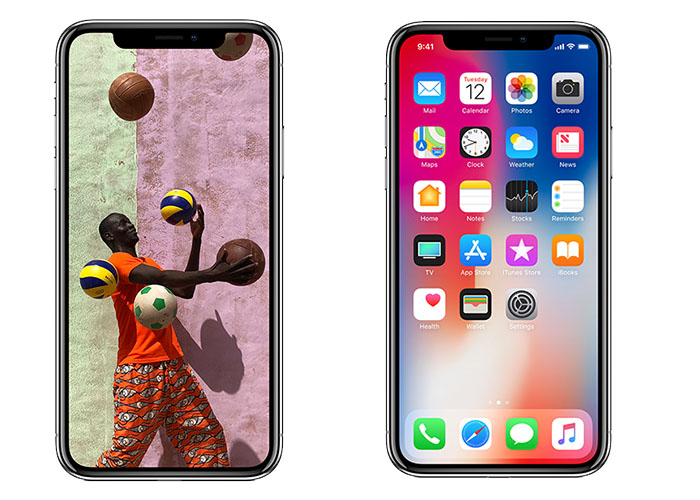 Image: biztechmagazine.com
Because Apple confessed that it slows down phones has got many criticisms from the customers. Apple also faces at least eight lawsuits from iPhone owners in places including California, New York, New Jersey and even Israel that claim Apple owes its customers money for not previously disclosing the slowdowns.

In order to calm the customers, Apple is offering a discount on battery replacements to anyone with an iPhone 6 or later, the company said in a statement. A replacement will now cost $29 (roughly Rs 1,800) instead of $79 starting in late January 2018. However, many users have felt cheated following the company’s admission, especially those who had to upgrade their older models to a newer iPhone when they feel the company should have replaced aged batteries for free.