The e-commerce giant, Amazon has launched a new Prime Music Service for its prime customers in India. Amazon started its Prime services in India in July 2016 at an initial annual subscription price of Rs 499. Later, they repriced its annual subscription to Rs 999 late last year. At first, amazon guaranteed its prime customers of free one-day or two-day delivery on most products as well as offered exclusive Prime deals for members and later on Prime Video as well. Now, the company has launched its Prime Music service in India. Previously, Amazon Music was restricted to users of the Amazon Echo smart speaker line-up in India and you can now access it via music.amazon.in, or download the Amazon Music app on Android, iOS, Fire TV, Windows, and Mac. 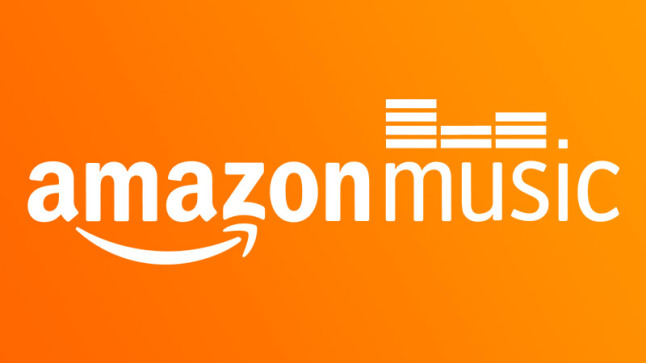 Image: technogot.com
Speaking about how to use this app? After installing the app, Amazon Music will ask you to choose your music preferences by language which includes Hindi, English, Punjabi, Tamil, Telugu, Kannada, Malayalam, Marathi, Bengali, Bhojpuri, Gujarati, and Rajasthani. After submitting the preferred languages, it’ll use that information to prioritise what you see, but it will not filter and restrict other language music. That means you’ll still see playlists from languages you don’t select. If you’ve already been using Amazon Music on your Echo device, you’ll see your playlists and albums in the recently played section. The Prime Music app also comes with Alexa voice control that will allow you to ask for your favourite music. You will also be allowed to create your own playlist and download music for offline listening among other things.

Amazon India has partnered with a few music labels for music content in India that include T-Series, Sony Music, Venus Music, Saregama and Zee Music Company. As of now, the catalogue of songs in Prime Music is still low at around 2 million songs compared to over 40 million songs in Apple Music and Google Play Music. Amazon India also claims to have done a lot of research on other Indian languages, to help users discover the music they love faster. That’s why in the genre section, you’ll find options such as Carnatic Classical, Devotional, Ghazals, Hindustani Classical, Rabindra Sangeet, and Sufi & Qawaali in addition to the usual ones.

However, Existing Prime members can use the new music streaming service right away by just signing in with their prime account, while those who have not subscribed to Amazon Prime will need to pay an annual subscription fee of Rs 999 to use Prime services that includes Prime Video. This amounts to around Rs 83.25 per month, which makes it more affordable than the other two big contenders, Apple Music which will cost you Rs. 120 per month, and Google Play Music will cost you Rs. 99 per month.