Here’s good news for all the Allu Arjun fan. Tollywood’s stylish star Allu Arjun’s movie Sarrainodu, which released in 2016is turning out to be one of the best films of the actor. Now, Sarrainodu has achieved a new record on YouTube and its big. This Telugu film was dubbed and released in different languages such and Hindi and Malayalam. The Hindi dubbing was done by dubbing artist Sanket Mhatre dubbing for Allu Arjun. 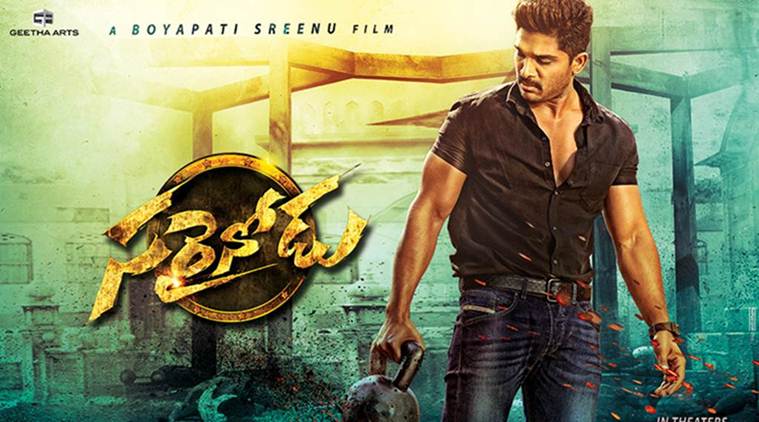 Image: indianexpress.com
So, coming to the record news, the Hindi dubbed version of this film has become the most watched Indian movie of all time on YouTube. The Hindi version of Sarrainodu was released under the same name in theatres and also on YouTube in 2017. Sarrainodu’s Hindi version got 145M views and over 500K likes, with comments under the video appreciating Allu Arjun. This exceptional record was achieved in just 6 months’ time. However, this movie started breaking records from the time it was uploaded, within 9 days of its release on YouTube, it got around 25 million views with 1.75 lakh likes. Sarrainodu has became the fifth South film to enter the Rs 100 crore after Rajinikanth’s Kabali, Vijay’s Theri, Mohanlal’s Pulimurugan and Junior NTR’s Janatha Garage.