Yes, you heard it right, a 29-year-old youth named Sangeeth Kumar from Andhra Pradesh claimed that Bollywood actress Aishwarya Rai is his mother. Sangeeth Kumar said that he was born to Aishwarya Rai six years before she won the Miss World crown in 1994. In a statement to the media he said, “I was born to her by IVF in London in 1988. I was brought up in Chodavaram from age three to 27. I was with my grandmother Brinda Krishnaraj Rai’s family at the age of one and two in Mumbai. My grandfather Krishnaraj Rai died in April 2017 (March), and my uncle’s name in Aditya Rai”. 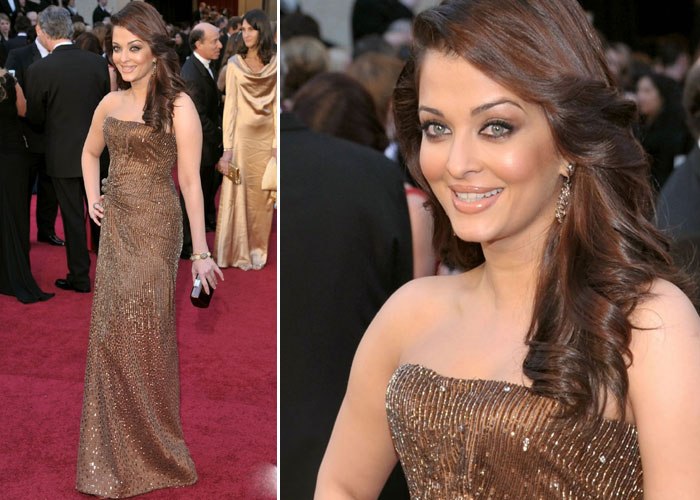 Image:thegreatpageantcommunity.com
When he was asked for proofs for his claims, Sangeeth replied that he does not have any proofs as they were destroyed by his relatives. He even said that Aishwarya and Abhishek had parted ways and Aishwarya is living separately now.

“My mother got married in 2007 with Abhishek Bachchan and she is separated, living alone. I want my mom to come and live with me in Mangaluru. It’s already 27 years since I separated from my family, I miss her a lot. I’m getting enormous headache and anger at my native place, most of my relatives have manipulated things since childhood, otherwise I would have come back to my mother before itself with clear information. Due to lack of information, I could not come to my mother, so now I got all clarity,” he concluded.