After popular bollywood singer Sonu Nigam’s controversial tweet last year on the usage of loudspeakers for Azaan (Muslim payers), Recently, the singer’s security has been beefed up since the past few days after Maharashtra State Intelligence Department issued an advisory to the Mumbai Police citing security threat to the ace singer. The singer created much buzz last year when he said that he was annoyed by the sound of the morning Azaan on loudspeaker.

Now, popular lyricist and poet Javed Akhtar too has commented on loudspeakers being used in mosques. Javed Akhtar has taken the stand alongside with his fellow artist Sonu Nigam and condemned the use of loudspeakers for Azaan. 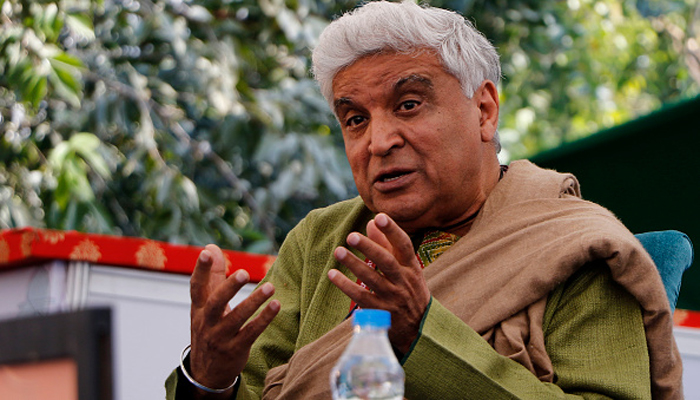 Javed Akhtar took to his twitter account and wrote, “This is to put on record that I totally agree with all those including Sonu Nigam who want that loudspeakers should not be used by the mosques and for that matter by any place of worship in residential areas”. It looks clear that despite both Javed and Sonu being born as Muslim, have been condemning the use of loudspeakers for any religious place of worship, which is situated around residential area.

However, immediately after Javed Akhtar’s tweet hit the internet there was complete buzz everywhere. Where several users of the social media started supporting the poet, some users started slamming Javed Akhtar by calling him a hypocrite.

After the comment posted by Sonu Nigam last year, the singer has been slammed and threatened by few religious fundamentalists. Now, Javed Akhtar standing by the singer’s comment, will he too face the same threats? Will have to wait and watch.