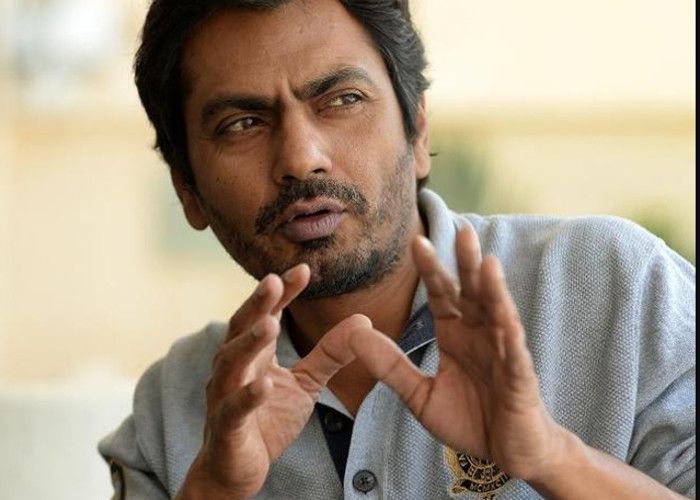 As per a report by a leading newspaper, Nawazuddin will not be playing the leader, Balasaheb. This happened after Shiv Sena’s objection towards Nawazuddin Siddiqui’s image after his biography revelations, he is no longer going to be a part of this film. For those who don’t know, Nawazuddin Siddiqui had released a book based on his life, in which he revealed many secrets of his life like his extra-marital affair with Niharika Singh, one-night stand with a waitress in New York and also cheated his girlfriend Suzzane.

Now according to some reports, Nawaz was considered very seriously for the role and he even gave many look tests. But lately he has been in the news for the wrong reasons. The actor faced lots of criticism towards the book so later he withdrew the book from platforms, but the damage was already done. Now he is not going to be a part of this big project.

The film is said to be directed by Abhijeet Panse and written by Shiv Sena’s MP Sanjay Raut who also will be producing this film. So, if Nawaz is out, now who will play the role in this film? This question has not revealed yet, but the makers are back again in search for a lead.