The social media giant, Facebook is testing the use of Aadhaar as an example to encourage new Facebook users in India to use their real names on there profile. This new move is to cut down the number of fake accounts on the social media platform. India is currently one of the fastest growing markets for Facebook, that has over 241 million users in the country, making India the second-largest market after the US. This has influenced the company to actively bringing new features specifically for Indian users. 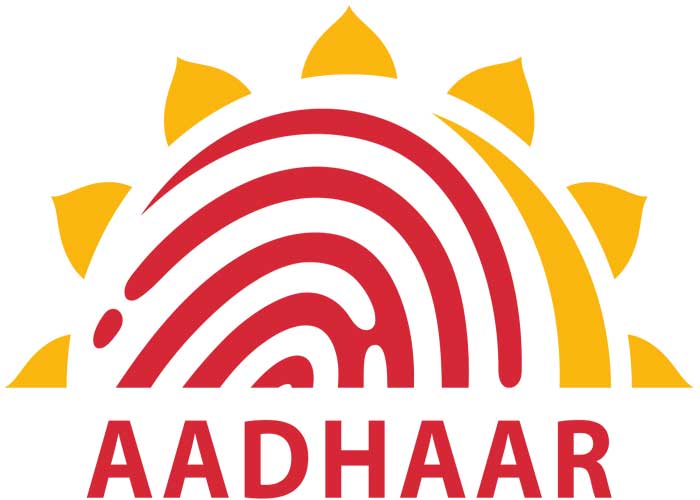 When a new user creates an account, you will find a prompt which says, “What’s your name? Using the name on your Aadhaar card makes it easier for friends to recognise you”. Now, it is not mandatory that everyone can see this prompt when creating a new account.

As per a leading news report, a Facebook spokesperson said, “We want to make sure people can use the names they’re known by on Facebook, and can easily connect with friends and family. This is a small test where we provide additional language when people sign up for an account to say that using the name on their Aadhaar card makes it easier for friends to recognise them. This is an optional prompt which we are testing, people are not required to enter the name on their Aadhaar card.”

If you are concerned about the privacy of your information after linking Aadhaar to your Facebook account, there is nothing much to worry because Facebook is only asking the users to sign up on its social network platform by using only the names that is mentioned on their Aadhaar cards and doesn’t ask any other Aadhaar details. Hence, this move doesn’t raise any Aadhaar privacy issues, and risk of possible misuse of infor5mation.

If we think about it, Facebook is just asking to link your Aadhaar with the Facebook ID to counter the problem of fake profiles on their platform.