It’s National film awards time where the best Indian cinema and artists are recognised and honoured. From Bollywood to regional films, the 65th National Film Awards have been announced. Filmmaker Shekhar Kapur headed the jury of the film awards which recognises talents across cinema in all languages. Shekhar Kapur, said that he was stunned by the quality of films that were nominated this year for the National Film Awards, especially those from regional cinema.

Bollywood film Newton bagged the Best Hindi Language Feature Film award directed by Amit V Masurkar. Pankaj Tripathi, who was also appreciated for his performance in the same film, received a Special Mention from the jury at the 65th National Film Awards.

Late actress Sridevi, who passed away in February this year was named Best Actress for the film Mom. Music maestro AR Rahman won the Best Music Director award for his work in Mani Ratnam’s Tamil film Kaatru Veliyidayi and for the Background Music in Mom. This makes him the only composer to win six National Awards.

The Dadasaheb Phalke Award this year was awarded to late actor Vinod Khanna for his immense contribution to Indian cinema, who breathed his last on April 27 last year. 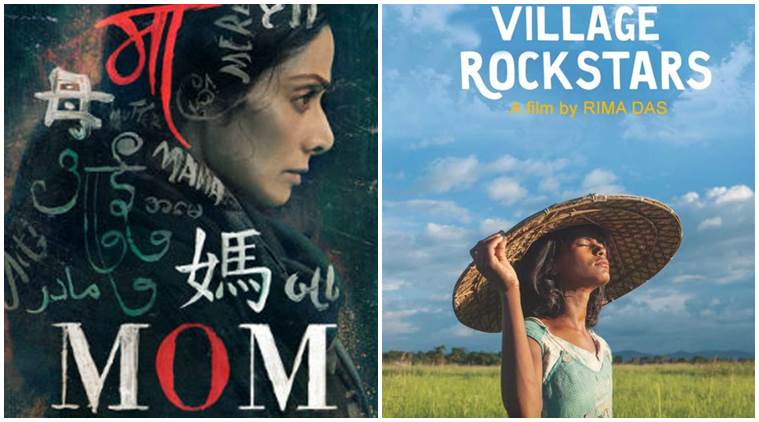 Ladakh – Walking With The Wind