Director Shankar’s much awaited film, 2.0 starring two big superstars Rajinikanth and Akshay Kumar is yet again on news for its releasing date. 2.0’s release date has been postponed multiple times already and now the makers have decided to release this Diwali, but it sets a clash with Aamir Khan’s much awaited movie Thugs Of Hindostan. While there are no official comments on any detail about the release of the two films by the makers. 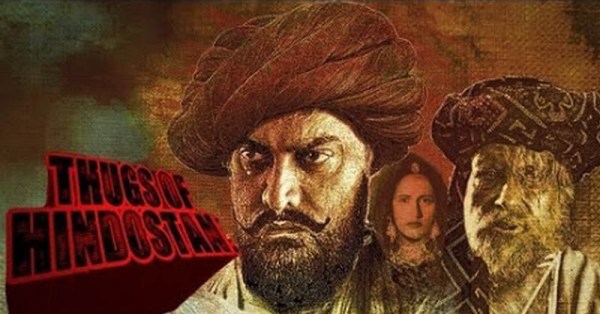 Earlier towards the end of 2016, it was said that 2.0 was scheduled to be released on Diwali 2017, however the date was later postponed to January 2018. After that there were rumours that Akshay’s PadMan and 2.0 would release on the Republic Day weekend. That problem got solved after the 2.0 makers decided to postpone their film’s release to April 2018 but Rajinikanth’s Kaala Karikaalan was scheduled on April 2018. Now, the makers of 2.0 has come down on two dates that are August 15 and Diwali. However, both these dates will have two big films releasing such as Aamir Khan’s Thugs of Hindostan on Diwali and Akshay Kumar’s Gold on Independence Day.

The company behind 2.0, Lyca Productions, realises that big films clashing with 2.0 is hardly healthy and have hence initiated talks with Aamir. As per reports by a leading online portal, Aamir feels that Diwali is the right time to release Thugs of Hindostan. The reports quoted a source saying, “The makers want to release 2.0 during Diwali, so they tried to discuss things with Aamir Khan as his movie – Thugs of Hindostan is scheduled to release on the same day. However, Aamir said a resounding no when they first approached him. The actor feels Diwali is the perfect time to release Thugs and hence, he is holding on to the date.”

However, after this the talks about the release date between the two film makers was stalled for some weeks, it has resumed when Thalaiva Rajinikanth intervened. The source further quoted saying that Rajinikanth made a call, the talks have resumed and both Lyca and Aamir along with Yash Raj Films started talks again and they are trying to figure out if something can be done.